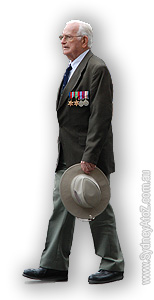 The Battle of Gallipoli took place at Gallipoli in Turkey from 25 April 1915 to 9 January 1916, in an operation mounted by England and France to capture the Ottoman capital, Istanbul. The attempt failed, with heavy casualties on both sides. 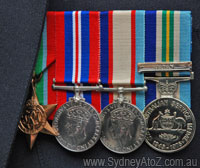 On ANZAC Day (April 25), commemorative services are held at dawn which was the time of the attack, followed of a parade of the veterans.