You are here: Sydney A to Z (home) » royal national park 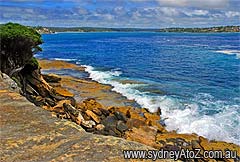 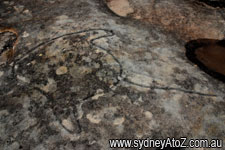 How to get there
Take the train to Engadine, Heathcote, Loftus, Otford or Waterfall Station (45 min. from Sydney CBD). From there you can walk, but keep in mind that there are tracks that take more than two days. A rented car or bicycle might be a better choice.

Alternatively you can take the train to Cronulla and from there there is a ferry service that is taking you to Bundeena. Phone 02 9523 2990 for more information.

Hours of Operation:
Some of the car roads are closed during the night. Please check with the rangers.