You are here: Sydney A to Z (home) » Sydney Olympic Park 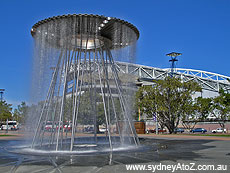 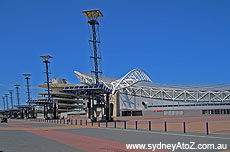 How to get there
By train from Lidcome or Central Station, by bus from Strathfield Station or by ferry from Circular Quay and Parramatta. See map.