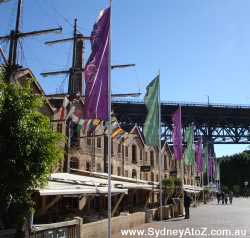 ©2006 Gabriel Ditu
The Rocks area was the home of the Aboriginal Cadigan people. Unfortunately the Aborigines did not use writing and not much known about the history of the place prior to the white settlement.

On 26 January 1788, The First Fleet arrived from England under the command of Captain Arthur Phillip and dropped anchor close to the present day site of The Rocks. 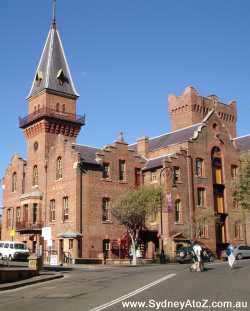 Today The Rocks area still preserves the architecture of old Sydney Town in spite of new additions, restaurants, hotels and other tourist facilities. 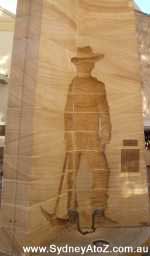 ©2006 Gabriel Ditu
How to get there:
By train, bus or ferry to Circular Quay and go towards the Harbor Bridge. See map.